Skip to content
HomePsychologyPet Battle: When Our Loyal Friend Leaves

When a pet dies, we can feel great emptiness and sadness.

The loss of a pet, the grief that is suffered when it dies is one of the most painful and stressful experiences that can be experienced.

It is well known that the subject of  mourning the death of a family member, friend or acquaintance is widely studied and, what is more important, socially accepted. But what about when our beloved pet dies?

It is an issue that, despite becoming increasingly important due to the growing change in the role of pets in the family nucleus, continues to be ignored, undervalued and even denied. We will go into more detail below. 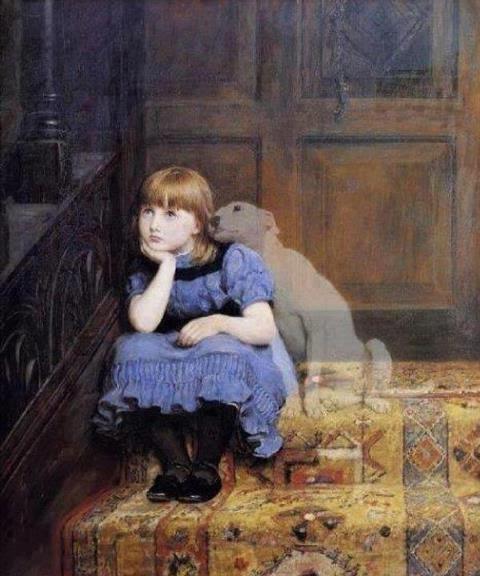 What we know about grieving a pet

Referring to the psychological impact of the grieving process for a pet, according to studies conducted by Field and his colleagues (2009), it is comparable to that experienced after a human loss. The grieving process would have an oscillating duration between 6 months and a year, with the average being 10 months (Dye and Wroblel, 2003).

In various studies (Adrian et al, 2009) it was found that this death produced emotional incapacitation in a percentage of 12% of people that could lead to  psychological pathologies, although this is not the most common. In another study (Adams et al., 2000), these people were found to have physical and emotional symptoms such as  sleep problems, loss of appetite, and the feeling that “something inside them had died.”

Differential aspects of the grieving process for human loss

As we have already mentioned, the process experienced by the loss of a pet is similar to that of a loved one, but despite this there are certain characteristics that make it a little different: the great feeling of guilt, social attitudes and the absence of rites.

When this type of loss occurs, the affected people may have serious difficulties to carry out a correct resolution of the grief due to the harsh social attitudes they have to face, which is called unrecognized grief .

In fact, in a study by Adams et al. (2000), it was found that half of the people who had suffered this type of loss had the feeling that society did not consider their situation to be “worthy” of a grieving process. In other words, that such loss is not important since the deep bond between the person and their pet is not legitimized and it is considered as replaceable (Doka, 2008).

Unrecognized grief, then, would appear when a person feels that their process does not have recognition or validation, and there is a lack of support for it. Comments that exemplify it could be: “it’s not so bad, it’s just a dog (or whatever species is the case)”, “then buy another one”, “you can’t leave your responsibilities for this”, etc.

As we have already commented, this type of unrecognized grief can hinder the natural course of grief since the person could force himself to behave “normal”, “as if nothing had happened”, since it is what they demand, and he could also retain internally all your feelings and refuse to ask for help out of shame. Therefore, this denial of grief can lead to a complicated or unresolved grief (Kaufman & Kaufman, 2006). 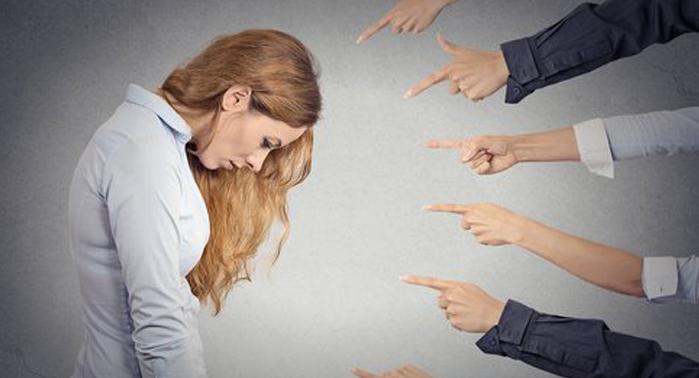 Guilt in grieving for loss of pets

Several authors investigated that guilt is a factor that is mainly present in cases of loss of pets. This extreme guilt is explained by the type of relationship established with the animal and by the fact that the majority of deaths are caused by euthanasia.

The type of relationship is explained by the fact that the caregiver considers himself totally responsible for the life of his partner, which is why the relationship is totally dependent. Adding to this that we would see our pets as defenseless, this would lead to a relationship similar to that of a parent with their baby.

Death by euthanasia would be a clear factor in guilt, increasing it in most cases. It can be seen as a liberating alternative to the suffering of the animal but you can also have the feeling that you have made the decision to kill your friend, making him a murderer.

The fact of being able to say goodbye in a formal way to the loved one is a key differentiating factor of bereavement in animals. The absence of this and many other rites can give rise to problems in the resolution of the duel since it is prevented to perform an act in honor of the animal and to be able to say goodbye publicly.

Although there are currently pet crematoria, this act is more of a procedure than a ritual, since the usual method is for the services to take care of the ashes and deliver them to the corresponding veterinarian (Chur-Hansen, 2010).

The review of empirical studies leads to the conclusion that there is a grieving process in people who lose their pet. The impact of this is comparable to the loss of a loved human being and there is also a high probability of becoming a complicated grief due to the aforementioned factors.

Recommendations to pass the duel

The recommendations that we can make go in the direction of the need to create awareness about this type of loss in order to facilitate this process to be carried out correctly in the people who suffer it, since, in addition, it is an issue that each day is becoming more prevalent in our society.

On the other hand, recommendations for people who are going through these moments would be to hold a commemorative act for the pet, a formal farewell to it. It can be in letter format, planting a tree, reciting a few words in its name … there are many options, but expressing your thoughts in words is highly recommended as it helps to reorganize your own feelings and ideas and also allows you to capture how much the pet has given us.

Another important measure is to try to gradually reduce bitter thoughts and stay with the happy ones, remembering the many good moments that our partner has given us, in order to create resilience.

Last but not least, keep in mind that a pet is irreplaceable. It is not advisable to desperately try to fill that gap by having another, since a new pet is not to be a replacement. When the feeling appears that a good part of the duel has been spent and it is time, then surely there will be many animals waiting to be cared for.

We use cookies to ensure that we give you the best experience on our website. If you continue to use this site we will assume that you are happy with it.OkPrivacy policy